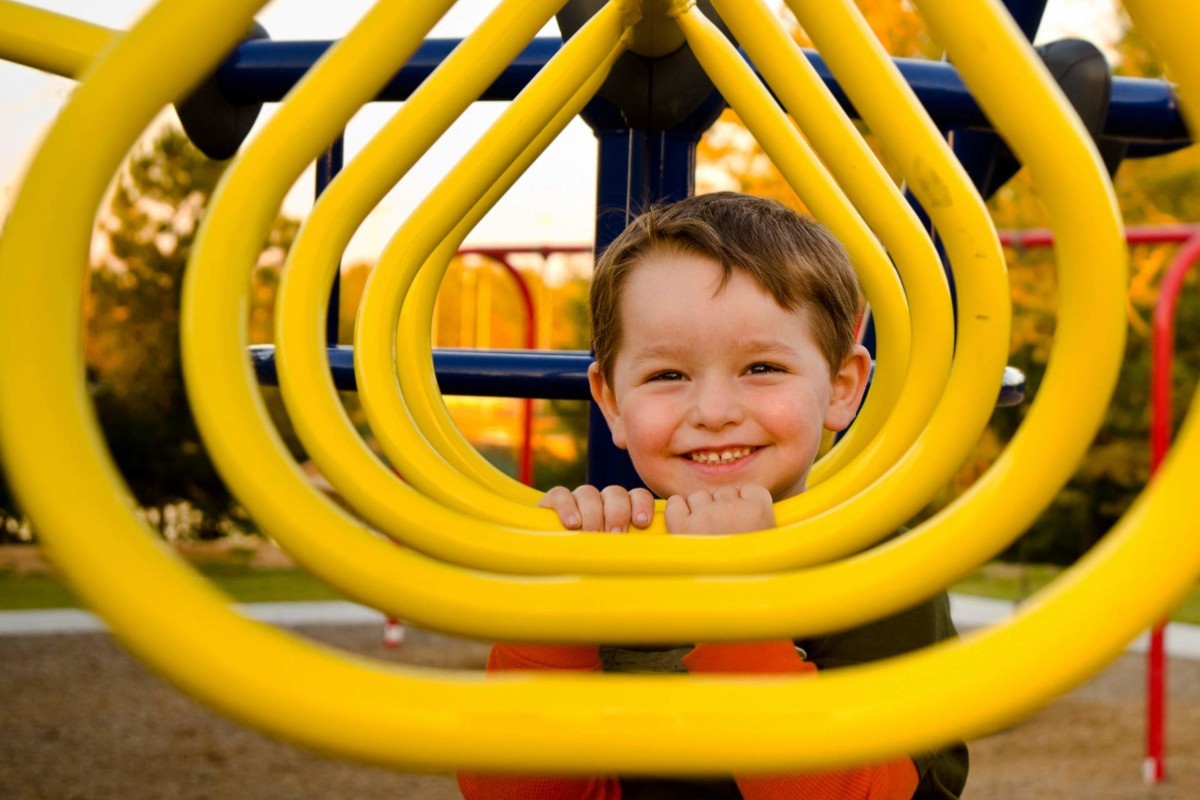 Recent policy shift allows kids under five to attend school, but not to use playground equipment

As part of a new provincial policy shift in Nova Scotia, kids having their fourth birthday on or before December 31 were able to start school in a pre-primary program. However, playground equipment installed in numerous schoolyards is recommended for use by kids ages five to twelve and is not recommended for use by kids under the age of five by the School Insurance Program. As a result, kids starting the pre-primary program will not be able to play on their school sanctioned playground equipment, an unintended result of the policy shift.

“…this just happened at our elementary school. The special education 3-5 year olds are no longer allowed on the kindergarten playground..the kids who need the most exposure to opportunities to improve fine and gross motor skills…” – Nicole Wuff shared.

As we shift from risk averse models of play to environments where risky play is valued and considered a key component of independent play and development, preventing kids from using playground equipment could be perceived as an example of risk aversion in outdoor play.

It is important to realize however, the positive outcomes of the policy shift. As parents, educators, and school officials continue to recognize the importance of play, the lack of playground equipment available to pre-primary kids has led to the introduction of other forms of play.

This presents a great opportunity to introduce other forms of play into the equation. A favourite of mine that continues to grow steam is around the world is ‘loose parts play’. – PlayGroundology

The loose parts theory suggests that when children are given a wide range of materials that have no defined purpose, they will be more inventive in their play and have infinite play opportunities manipulating them in ever-changing ways that their imaginations devise. The more flexible the environment, the greater the level of creativity and inventiveness is expressed. – The Play and Playground Encyclopedia

Kids enrolled in the pre-primary program are not allowed to use their school playground equipment, an unintended outcome of a policy shift allowing kids under five to attend school. As the pre-primary program is set to undergo expansion in Nova Scotia, it is important to ensure playground regulations do not impede our ability to engage all children in risky outdoor play, and loose parts play may be a solution.