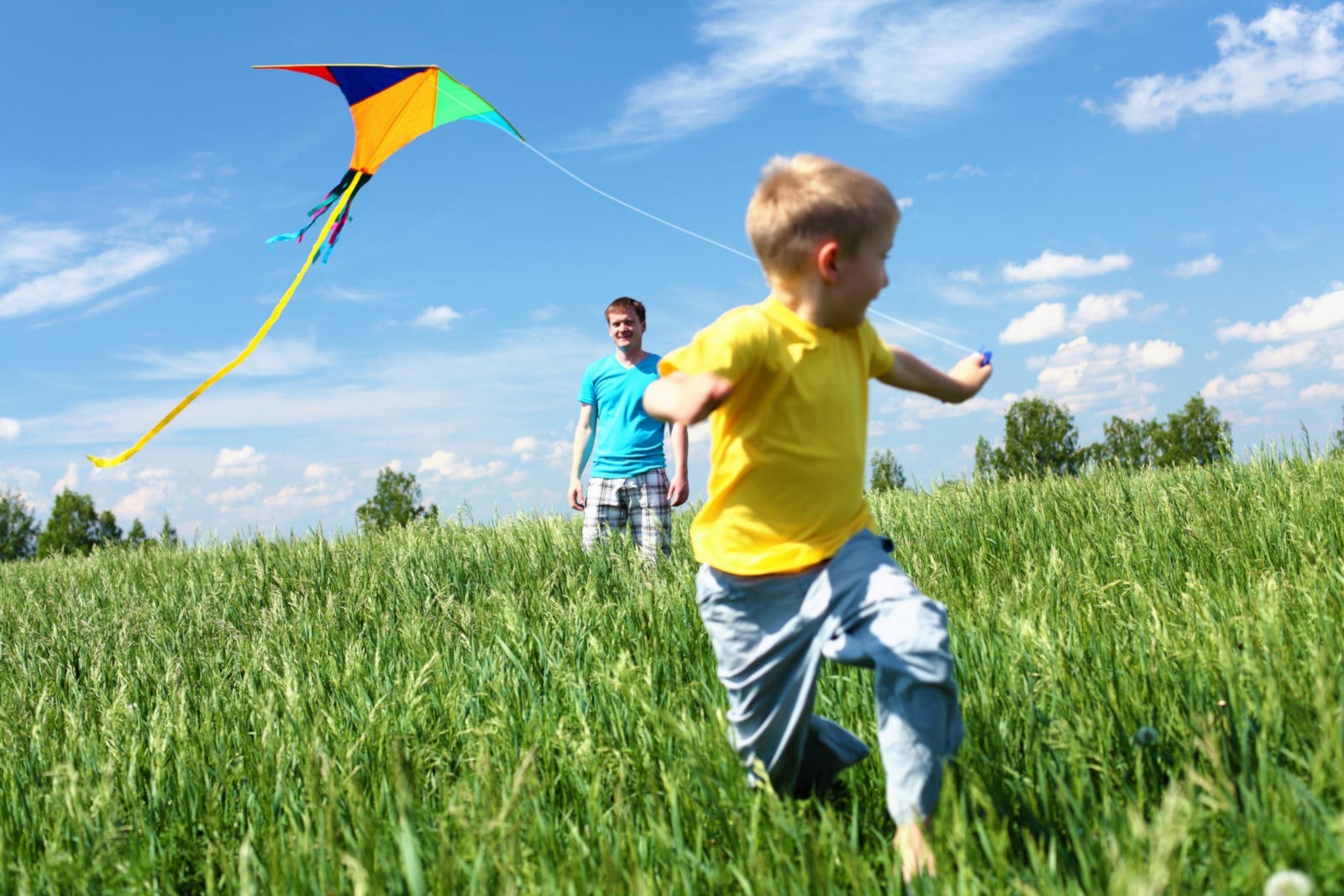 On January 20th, 2019 at 8pm, The Nature of Things will be releasing a documentary called The Power of Play.

In addition to talking about the importance of play in children, the documentary touches on play in mammals, amphibians, reptiles and even insects!

We know humans and pets love to play, but it is interesting to watch some unusual animals, such as the giant Pacific octopus, exhibit playful behaviours.  Watch a short clip here!

Play is deeply rooted and allows humans and other animals to communicate with a range of life on this planet, and is extremely important for human development.

You can view a trailer and read a description of the documentary here!