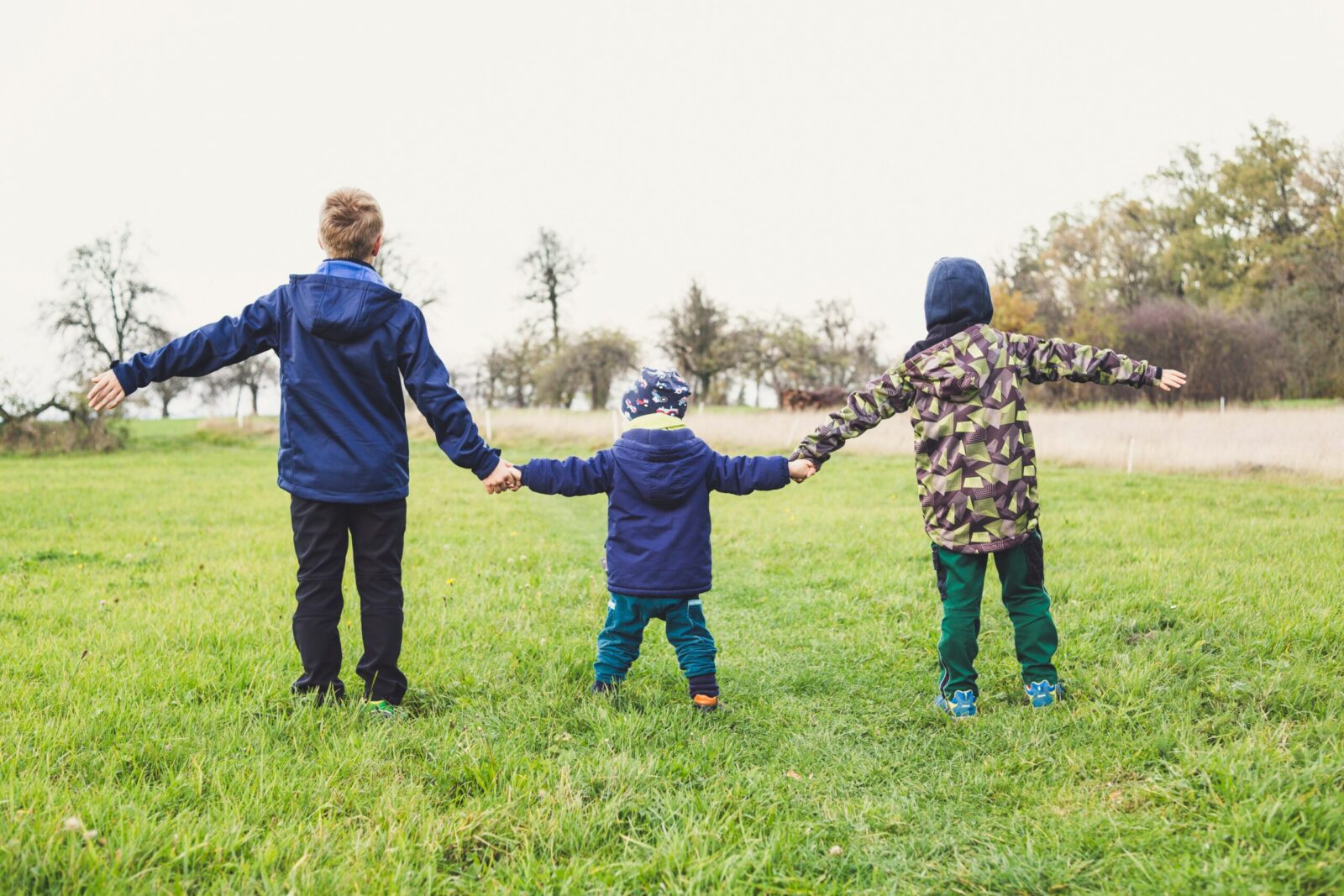 Thank you to Dr. Marja Roslund (University of Helsinki) for providing this post.

Comparative studies between children living in urban and rural environments have shown lower diversity of commensal microbiota and higher prevalence of immune-mediated diseases among children living in an urban environment. According to the biodiversity hypothesis, the main reason behind the high incidence of non-communicable immune-mediated diseases, including type 1 diabetes, asthma, atopy, and allergies, is biodiversity loss in urban areas. This biodiversity loss limits exposure to diverse natural microbiota essential for normal development of the immune system in childhood. However, conclusive evidence based on human intervention trials is still lacking.

In response, Dr. Marja Roslund and colleagues conducted an intervention to study the association between environment, commensal microbiota, and immune responses of 75 urban children residing in three different day-care environments:

The investigators measured skin and gut microbiota and immune markers before and after the 28-day intervention, and compared environmental microbiota between the standard and intervention yards.

As described in the recently published paper, “Biodiversity intervention enhances immune regulation and health-associated commensal microbiota among daycare children”, Dr. Roslund and colleagues showed that after only one month, the forest-based yard improved the immune system of day-care children.

The authors found that increases in skin gammaproteobacterial diversity, which strengthen the skin’s immune defence, were associated with a higher proportion of regulatory T cells (Tregs), which are crucial for preventing autoimmune diseases, maintaining peripheral tolerance, and limiting chronic inflammatory disorders. They also found an increase in multifunctional cytokine TGF-β, which is essential for regulating immune responses and adaptive immunity. In addition, the increase in skin gammaproteobacterial diversity was associated with a decrease of pro-inflammatory cytokine interleukin-17A, which is associated with the development of autoimmune diseases.   Finally, the authors found distinct composition of favourable intestinal microbiota between children who were exposed to the forest-base yard compared to the children who played in the standard urban yards.

These findings support the hypothesis that exposure to natural biodiversity enhances immune regulation and consequently may decrease the prevalence of immune-mediated diseases in developed countries. Importantly, this study demonstrates that modifying children’s living environment with microbiologically diverse natural materials may be a feasible approach for decreasing the prevalence of immune-mediated diseases in urban populations, and thereby lessening the medical and economic burden of these diseases.

“This recently published study of daycare children is the first in which these changes offering protection against diseases have been found when adding diversified aspects of nature to an urban environment”, says Aki Sinkkonen, research scientist at Natural Resources Institute Finland, who led the study published in Science Advances.

The research groups of Heikki Hyöty, professor of virology, and Juho Rajaniemi, professor of urban planning, from the University of Tampere participated in the study.

“The results of this study are encouraging when looking for new opportunities for the prevention of immune system disorders. Further studies aimed to reach this goal are already underway”, Heikki Hyöty says.

The findings of this and a previous well-being study  by the same group, in which the authors showed that green yards inspired children’s play, diversified their activities, and increased physical activity, collectively demonstrate the importance of integrating natural spaces into urban environments for children’s healthy development.

“It is completely incomprehensible that nowadays our children play in yards consisting mostly of asphalt, sand, and plastic carpet. We should take care of our children and modify the living environment so that every child has the opportunity to play in biodiverse environments to protect the natural development of their immune system,” Roslund encourages.

Dr. Marja Roslund is a researcher with the Ecosystems and Environment Research Programme, in the Faculty of Biological and Environmental Sciences, University of Helsinki, Finland.