Social determinants of playing outdoors in the neighbourhood: family characteristics, trust in neighbours and daily outdoor play in early childhood 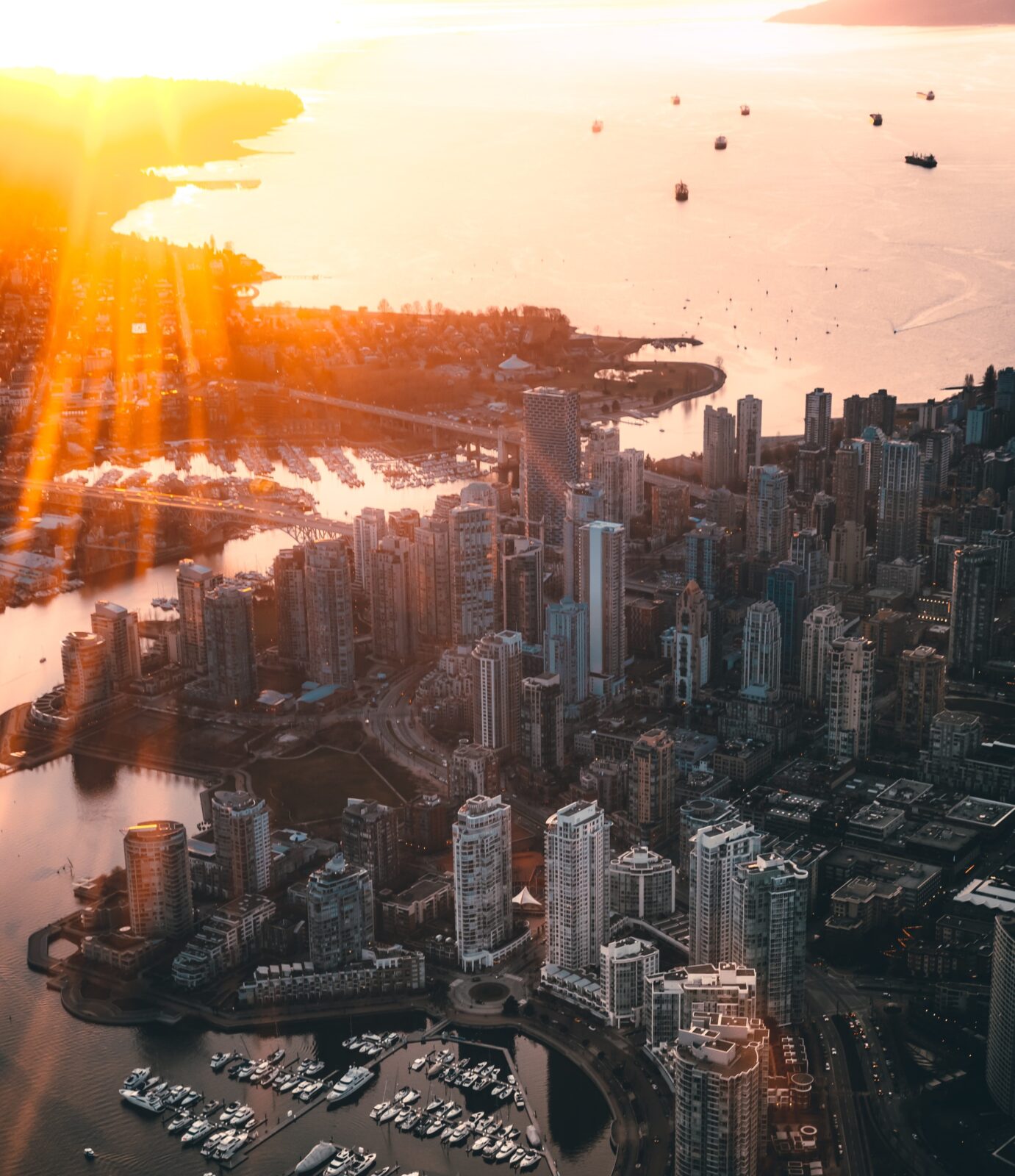 Social determinants of playing outdoors in the neighbourhood: family characteristics, trust in neighbours and daily outdoor play in early childhood

Thank you to Natasha Parent (PhD Student, University of British Columbia) for providing this post.

Outdoor play – such as climbing, jumping, running or collecting things in nature – plays a critical role in children’s healthy development. However, over the past few decades, there has been a substantial decline in the amount of time Western children spend playing outdoors. To investigate the factors that contribute to or prevent children’s outdoor play, 2280 parents/caregivers of 4- to 5-year old children across British Columbia completed a questionnaire about their child’s gender, family ethnicity, household income, population centre (rural vs urban), and trust in neighbours. These factors were then compared to how often their child participated in everyday outdoor play in their neighbourhood.

In their recently published study Parent and colleagues found that parents’ trust in neighbours, family income and urban vs. rural living were important factors contributing to whether or not children played outdoors every day in British Columbia, Canada.

Family income was an important factor contributing to everyday outdoor play, but only for those who lived in rural areas. Our study found that, in rural areas, children from families with higher incomes were more likely to play outdoors every day than children from families with lower incomes. However, in urban areas, there were no such differences. This may have something to do with the accessibility of appropriate public play spaces. For example, it is possible that in rural areas, those with higher incomes have bigger and/or more appropriate yards to play in, or that they live closer to appropriate public play spaces (making it easier for their children to play outdoors every day), while those with lower incomes may have less access to these types of spaces (making it more difficult for their children to play outdoors). However, in urban areas, families from both lower and higher incomes may have more similar access to public play spaces (due to population density, urban planning, accessibility to transit, etc.). So, in urban areas, it may be just as easy for families with higher and lower incomes to access appropriate public play spaces and have their children play outdoors.

So, what does this all mean?

Trusting and positive relationships between neighbours play a very important role in contributing to whether or not children play outdoors every day. This means that interventions targeting children’s outdoor play should focus on building trusting and positive relationships between neighbours so that parents feel comfortable and confident having their children play outdoors. Additionally, there seems to be an inequity issue in rural areas in terms of children’s everyday outdoor play. While this issue needs further research, it is possible that this inequity is due to barriers to accessing appropriate public play spaces for families with lower incomes in rural areas – so this too should be a focus of intervention efforts.

Natasha Parent is a PhD Student in Human Development, Learning and Culture at the University of British Columbia. Her research interests include the exploration of contextual factors contributing to the developmental wellbeing of children, adolescents, and young adults. She is particularly interested in issues pertaining to the intersections of human development and technology, and the influence of computer mediated communications in modern culture. Her current research focuses on adolescents’ and young adults’ relationships with their smartphones.