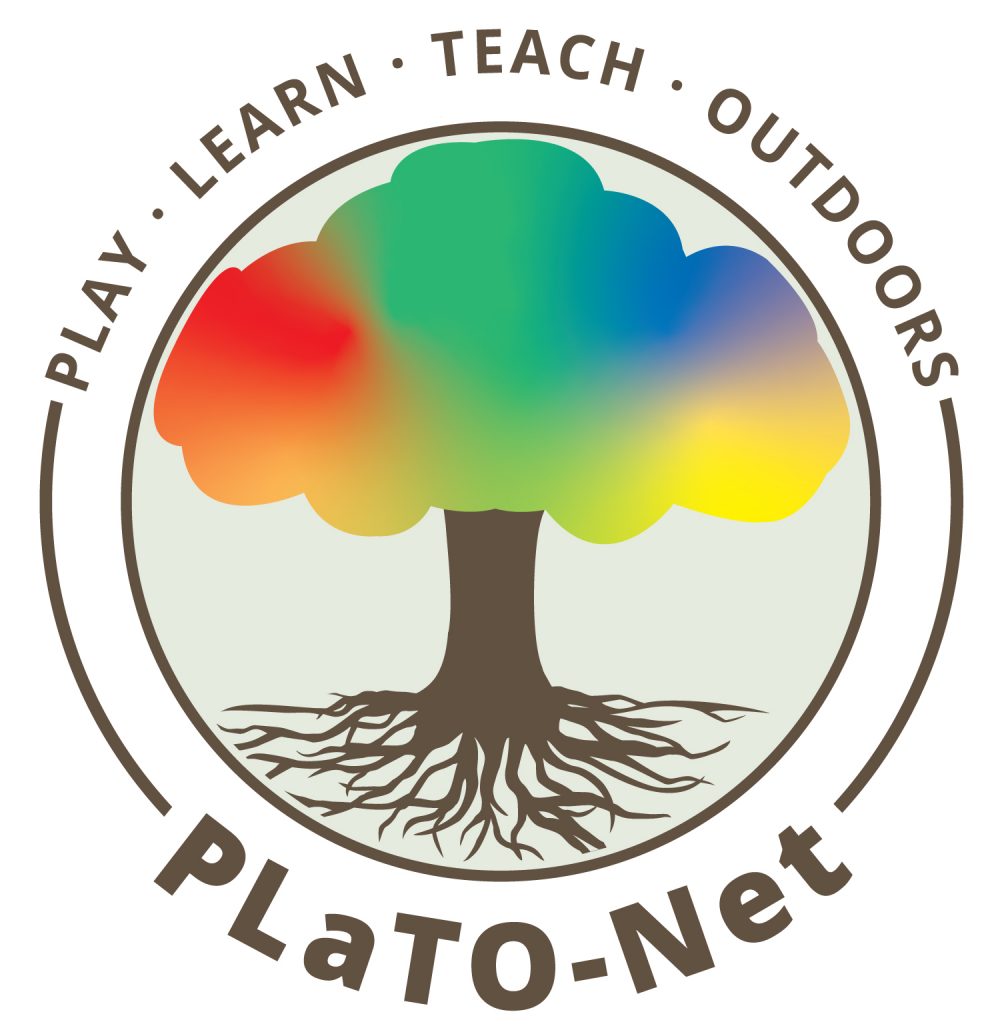 Thank you to Dr. Eun-Young Lee (Assistant Professor in the School of Kinesiology and Health Studies, Queen’s University) and Dr. Louise de Lannoy (Research Manager for Outdoor Play Canada) for providing this post.

A team of 67 educators, practitioners, and researchers from across the globe recently published a consensus project on the terminology, taxonomy, and ontology of 31 key terms in outdoor play, outdoor learning and outdoor teaching. This two-year project in the making was led by the founders of PLaTO-Net (Play, Learn, and Teach Outdoors Network), Dr. Mark Tremblay at Children’s Hospital of Eastern Ontario Research Institute and Dr. Eun-Young Lee at Queen’s University.

The inspiration for this project was ignited by experts in the field of outdoor education and play attending the International Udeskole conference in Denmark in 2017. At that conference a major of topic of discussion was on how PLaTO terms differ across languages, contexts, and cultures, and that while this is unsurprising, these differences make it challenging to communicate ideas and compare research surrounding PLaTO. Moreover, it was recognized that it is largely unclear how PLaTO terms are defined (i.e., terminology) and categorized (i.e., taxonomy) and how the categories are related or conceptualized (i.e., ontology). This confusion and lack of cohesion makes it challenging to have harmonious dialogue across different academic disciplines and cultures, thus limiting progress and credibility of the PLaTO sector.

Lack of consistent and coherent communication from the PLaTO sector to others may be a barrier in building a strong evidence base for policymaking and providing opportunity for cross-disciplinary support and global partnership. For example, PLaTO has clear synergistic linkages with healthy living across the lifespan, environmental stewardship, climate action, and planetary health agendas, yet such synergies remain largely underexplored and underexploited, perhaps due to a lack of cohesiveness and clarity of message. By developing and adopting consistent terminology, taxonomy, and ontology for PLaTO our aim is to enhance communication between and within the sector.

Based on four research phases that involved over 50 global participants, this work presents the final definition and taxonomy of 31 PLaTO terms along with the PLaTO-Net ontology model. Check-out those 31 PLaTO terms here. 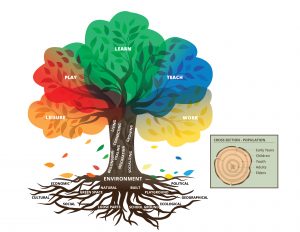 The goal for the ontology model was to capture all aspects of activities that occur in outdoor spaces, for all ages, and their relationship with one another. Other relevant and related concepts (e.g., work, commute, recreate) were incorporated into the model as a way of acknowledging the broad range of activities that occur outdoors and the way they are interrelated with PLaTO. We also included these relevant and related concepts so that those involved in those fields may expand upon and/or adapt our model for their own work. We sought to create a model that was as inclusive as possible for all ages, genders, cultures, and abilities.

This project contributes to advancing PLaTO-based research and facilitating intersectoral and interdisciplinary collaboration, with the long-term goal of fostering and strengthening PLaTO’s synergistic linkages with healthy living, environmental stewardship, climate action, and planetary health agendas. Notably, PLaTO terminology, taxonomy and ontology will continue to evolve, and PLaTO-Net is committed to advancing and updating harmonized knowledge and understanding in the vast and interrelated areas of PLaTO.

View the final definitions, taxonomy, and description of the ontology model produced from this project, here.