Research: A look at children’s development of peer community: What are “microcultures” and what can they tell us about children’s play outdoors? 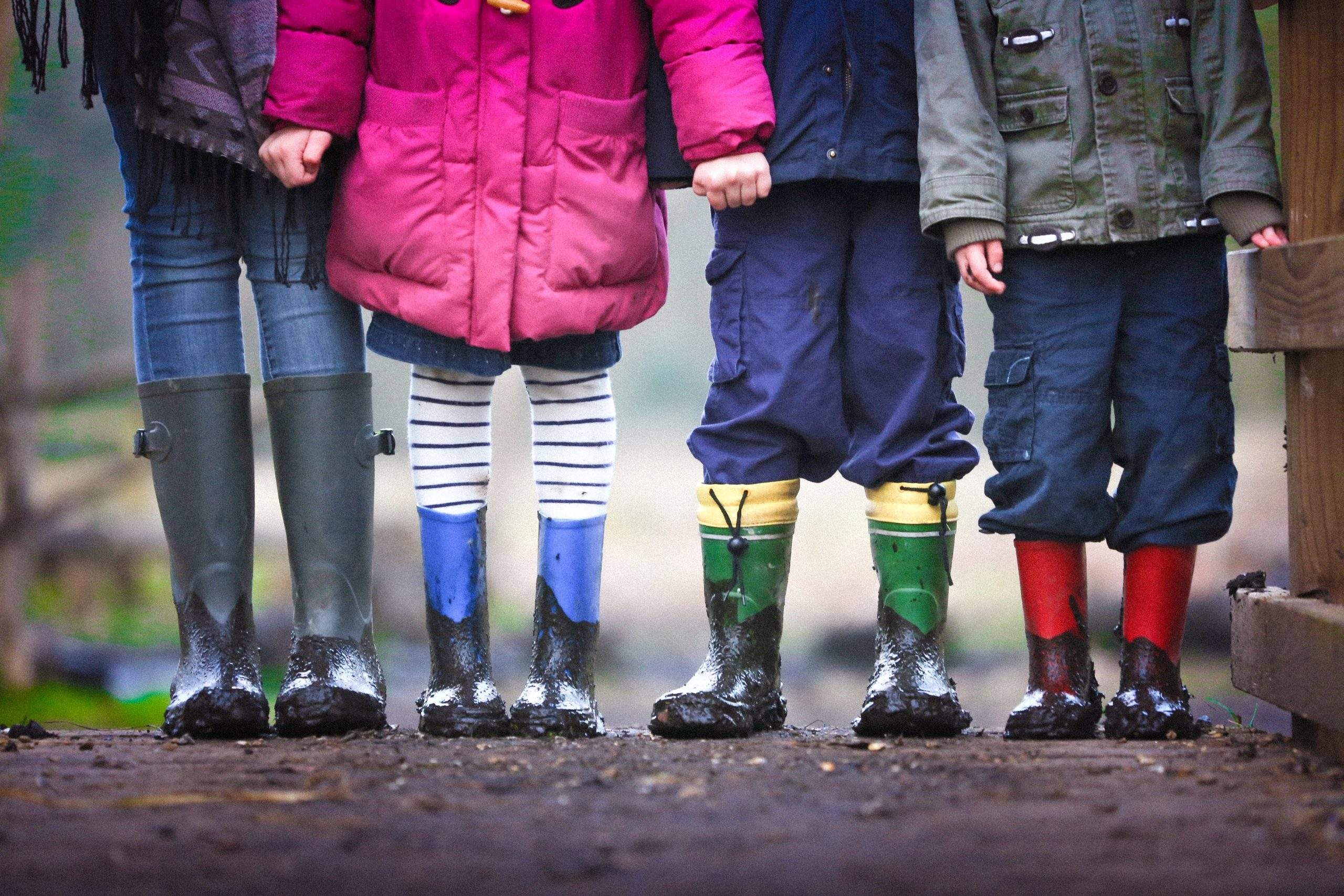 Research: A look at children’s development of peer community: What are “microcultures” and what can they tell us about children’s play outdoors?

Thank you to Dr. Michelle EE Bauer, Post-Doctoral Fellow, Department of Pediatrics, University of British Columbia, for providing this post.

Most children enjoy playing outdoors with their friends and other peers. Children typically play with other peers they feel comfortable and safe around and those who bring the most excitement and joy to them during their activities. There is something else that often occurs, however, that resonates with children on a much deeper level than simply “being around others” during play: developing smaller peer communities with rules and roles operating outside of the traditional day-to-day societies to which they belong – the development of microcultures.

“Microcultures” are the formation of small communities that are typically marked by three pillars:

Recent research over the past decade has provided more understanding for why children may develop microcultures and how these three pillars operate to provide children with thrilling, exciting, and safe play opportunities.

Microcultures often present opportunities for children to use their imagination and creativity to create new worlds, ones tailored to their interests and desires, where they can express themselves in ways that are thrilling and exciting and where they can develop new traditions. This is because when children play with peers and friends (i.e., peers they feel are more familiar to them and/or who elicit feelings of comfort and security), they may not feel they have to abide by adult rules, or the rules that are established for them in adult-governed spaces, such as school grounds. With reductions in recess time for children in many schools, microcultures may also serve the important purpose of providing children with much needed time to be physically active outdoors in ways that are desirable to them and that motivate them to be social, which can contribute to their healthful development. New rules and roles in microcultures are often established to help organize play activities and the roles that each child should subscribe to for the play to function in ways that are desired by the whole of the community.

A new study by researchers at the University of British Columbia with 105 children between the ages of 10 and 13 suggests children often develop microcultures through their play in natural environments, such as near riverbeds and in forests, where they establish new rules and roles in these communities for the purposes of creating fun and imaginary worlds. The children in the study developed rules around games they would play, including during the “We Were Born in the Wilderness” game, where they pretended to need to heal animals by a waterfall, and “Africa”, a game where they imagined a new home in the trees of the forest. The rules they established together provided a foundation for fun play, where they could subscribe to roles that were thrilling and exciting, motivating the children to fulfill tasks assigned to them (e.g., bringing water to the imaginary animals).

Memories of picking berries with their parents, feeding ducks with siblings near a pond, and throwing their friends into rivers made them feel attached to the specific environment in which the past play occurred and they were drawn to returning to it for play with friends.

In this way, the memories of the environment provided a feeling of familiarity for the children, where they felt they knew they could have positive experiences during their play. Further, the researchers found that children developed microcultures away from adults, where they could observe the world without interference from parents and educators. For example, they expressed joy when they hid in hammocks to watch people pass by, or when they were with friends away from any adults in the forest.

The sense of being hidden from adults provided an important mechanism to feel they belonged to a peer community, where they could engage in their tasks and roles at their leisure.

In a world where children’s play is restricted and limited in many ways through adult involvement and concerns over children’s safety, microcultures may provide children with a form of escapism into worlds that are more clearly aligned with their physical and social needs. The new identities children adopt in these microcultures – ones of “healer of animals” and “forest citizen”, for example – seemingly connect children to their environment in ways that let them interact with physical features, each other, and their own imagination, in ways that break traditional molds.

What can this tell us, then, about what children need during their outdoor play? Well, for starters, it suggests children need more than they are offered outdoors in adult-governed spaces. It suggests, instead, that children need time to be away from adults in peer communities, where they can invent ways to interact with environments in ways that are thrilling and exciting and connect them to nature. It also suggests children need time to play without interference and in peer communities that self-regulate, where rules and roles can be established without hindrance by parents and educators, so they can learn about their world in ways that resonate with them. If microcultures are so important to children’s learning and positive experiences, then we must ask an important question for future considerations: how do we provide opportunities for children to develop them?

Dr. Michelle E. E. Bauer is a Social Science and Humanities Research Council of Canada-funded post-doctoral fellow within the Department of Pediatrics at the University of British Columbia. Her current research centres children’s perspectives on injury experiences, neighborhood safety, risk-taking, and outdoor play. She is especially interested in how children assess and manage threats in their physical environments and how navigations of risk during play influence safety strategies children adopt. Outside of her research, her interests include hiking, travelling, writing/reading fiction, and spending time with friends and family.

Photo by Ben Wicks on Unsplash